Eric Tonnesen joined the Collins Electrical Company family in 2004. As Branch Manager, Eric manages the day-to-day operations for the Marina Branch. His duties include all estimate reviews, job progress/manpower requirements, and cash flow. Prior to his move to CECI, Eric had been with Amelco Electric Company for 31 years.

Eric began his electrical contracting career as a delivery driver and through hard work and dedication, moved his way up through the company. Eric spent time as a purchasing agent, an estimator, a designer and a project manager. He continued to persevere and eventually became a division manager, and subsequently a Vice President before joining the CECI team as a Branch Manager.

Eric is the President of the Monterey Bay NECA Chapter and also sits on the Joint Apprenticeship Committee, the Labor Management Committee, and the Negotiating Committee.

Eric is a graduate of Chabot Junior College and he and his wife, Sharon, are the proud parents of five. 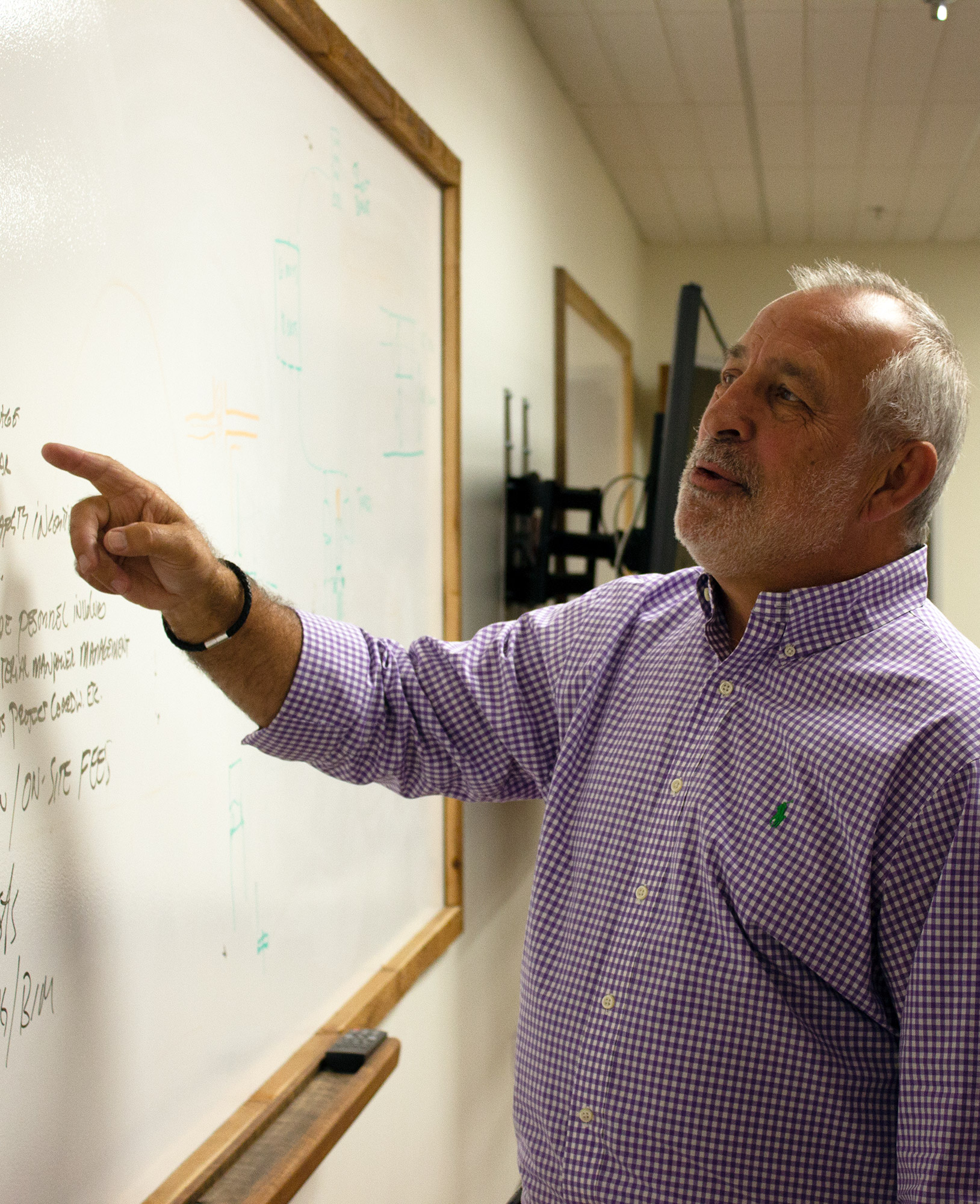 Favorite quote? Words to live by? “The best preparation for tomorrow is doing your best today” – H. Jackson Brown Jr.

Three skills that are essential to your job? Listening, Understanding & Leadership

Coolest project you have ever worked on? 30MW Hydro Power Plant

Why do you think people like working at CECI? The way they are treated

What is your favorite thing to do or place to go with your family? Travel anywhere