Collins Electrical, a leading solar contractor in California, has forged a strategic partnership with Mechatron Solar, and has installed a demonstration model of the M18KD next to its corporate headquarters in Stockton. The contractor/developer will recommend the Mechatron tracker for commercial and industrial solar projects because of its high energy yield and low levelized (total lifetime) cost of energy, says Gene Gini, CEO of Collins. 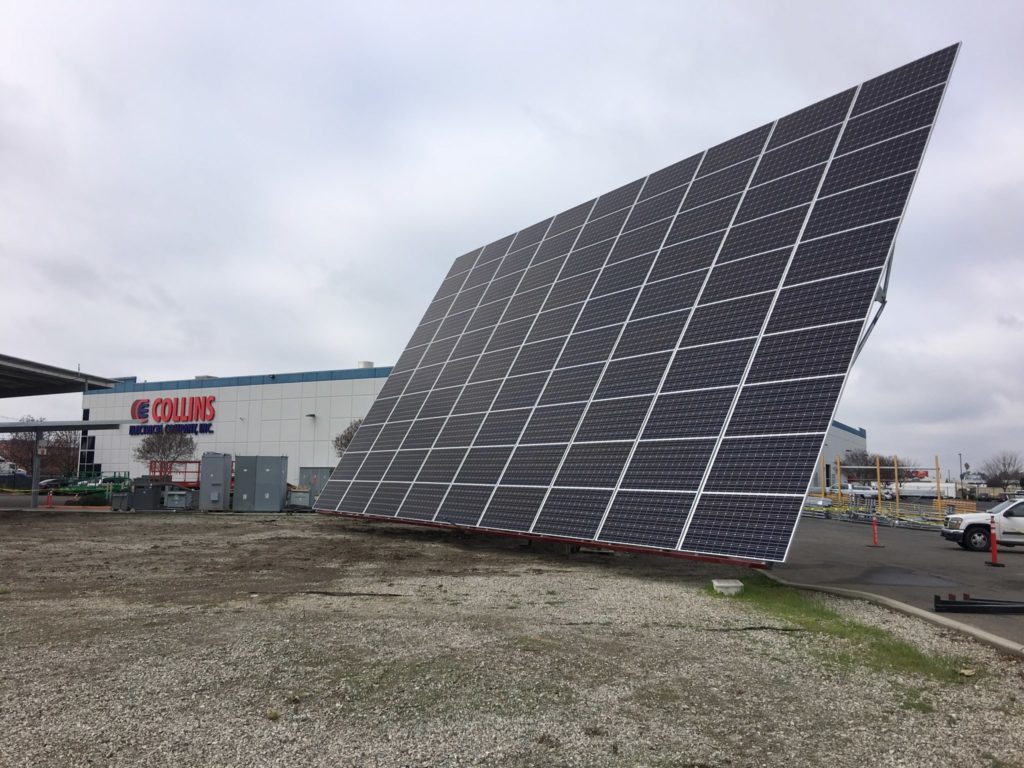 The goal of the partnership is to offer a new, higher-yield solar solution for the commercial, industrial and governmental business sectors, offering advanced performance and the highest return on investment (ROI) for a solar system, through use of the advanced M18KD dual-axis tracker. Many commercial and industrial customers achieve a ROI within three to four years, says Michael Fakukakis, the CEO of Mechatron, based in Stockton, CA.

The gearless tracker is loaded with 34KWp of solar power, generated by 90 Yingli 360 Watt modules, and is linked to a Canadian Solar 35 kW 3-phase inverter. The tracker is remotely monitored by Mechatron’s management platform utilizing enhanced software tools, including remote operations, maintenance checkup, diagnostics, and rebooting.

The expected energy yield of the Collins solar array, based on PVSyst performance prediction software calculations, is over 2,510 kWh/KW annually, surpassing any other type of solar racking equipment design. The M18KD yields 43% more energy than fixed-tilt ground mounted solar arrays. It also yields 21% more energy than horizontal single-axis trackers, with a cost premium of only 15%, says Fakukakis. The higher cost is offset by a higher electricity yield and a shorter payback period.

In a recent one-year field test of the Mechatron tracker, an industrial customer in Escalon, CA, achieved about 16% more kilowatt-hours than horizontal single-axis trackers, and about 37% more kilowatt-hours than ground-mount fixed-tilt racks, notes Fakukakis. During the first year of operation the 24-tracker solar system achieved operational uptime of 99.78%. The company stands behind its 99.6% performance guarantee with a $300 per tracker per year maintenance and operation agreement.

The high yield from the dual-axis tracker is based in part on the production of the system earlier in the morning and later in the afternoon than either fixed-tilt or single-axis trackers. These broad “shoulders” on a solar performance chart coincide with a temporal range from 7AM or earlier to 7PM or later, compared with an 9AM to 5PM range for a typical tracker.

The afternoon shoulder is particularly important for customers that purchase electricity under a Time-of-Use price schedule, which can raise per-kilowatt-hour rates by a factor of three or four, depending on volume use. The two shoulders are also important in reducing so-called “demand charges” that a utility imposes on high-energy level customers, keyed to their peak day usage during a billing month.

Collins Electrical Company, Inc. (CECI) is one of the leading electrical construction and engineering firms in Northern California. With offices in West Sacramento, Stockton, Dublin, Modesto, Fresno, and Marina, the company has specialized focus on commercial, industrial, and institutional solar markets. Collins has installed solar systems on agricultural, commercial, industrial, municipal, and school sites, among others.

As an IBEW Union contractor, CECI upholds a long-term reputation for unmatched quality and excellence in design, construction and project management. Collins Electrical ranks 26th out of the 100 top California solar contractors, per the 2018 annual compilation by Solar Power World.

Mechatron Solar is a global leader in the design, development and implementation of technologically advanced solar products and applications for photovoltaic plants. The company has provided trackers for 90 MW of installed capacity across 900 solar plants, involving over 4,000 installed trackers worldwide. The company has relationships with over 500 Engineering-Procurement-Construction companies.

Mechatron Solar divisions encompass Mechanical Engineering, Electrical and Electronic Engineering, and Computer Science to provide solar energy solutions for the most challenging commercial and industrial situations. Mechatron solar trackers include gearless azimuth trackers (model M18KD-20) and gearless dual-axis trackers (model M18KD), which are designed to maximize performance with a lower operations and maintenance cost than other commercially available tracking systems. The trackers have been successfully tested under different climate conditions and rate structures, and have been proven to provide the best available solution for PV solar plant installations. The company headquarters are in Stockton, CA. 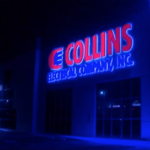 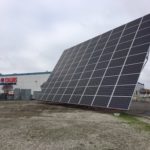 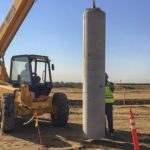