Additionally, Rick is the Governor of the Contra Costa Chapter of the National Electrical Contractors Association, is a member of the Board of Directors, and serves on the Labor Management Cooperative Committee, and Negotiating Committee of the local NECA chapter.

What is your dream destination? Paris, France

Surprising skill? Ability to grow and produce a very tasty Rosè and Zinfandel

Where did you grow up? Champaign, Illinois

What is something you have never done but would like to try? Skydiving

Why do you think people like working at CECI? Family atmosphere and having fun

Favorite thing about working for Collins? Ability to laugh with others we work with 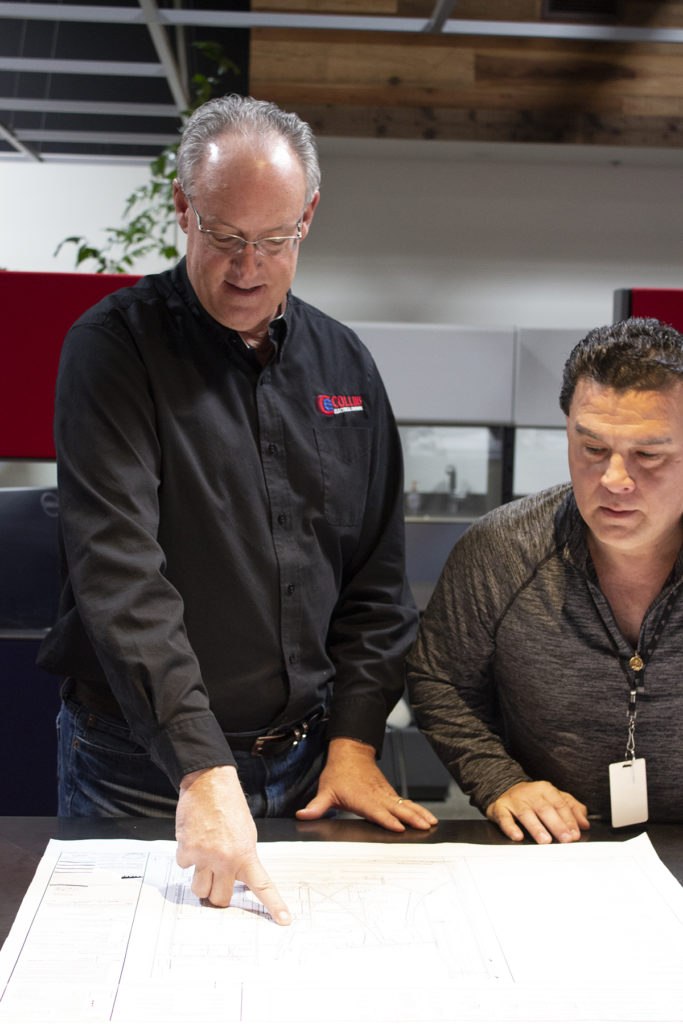