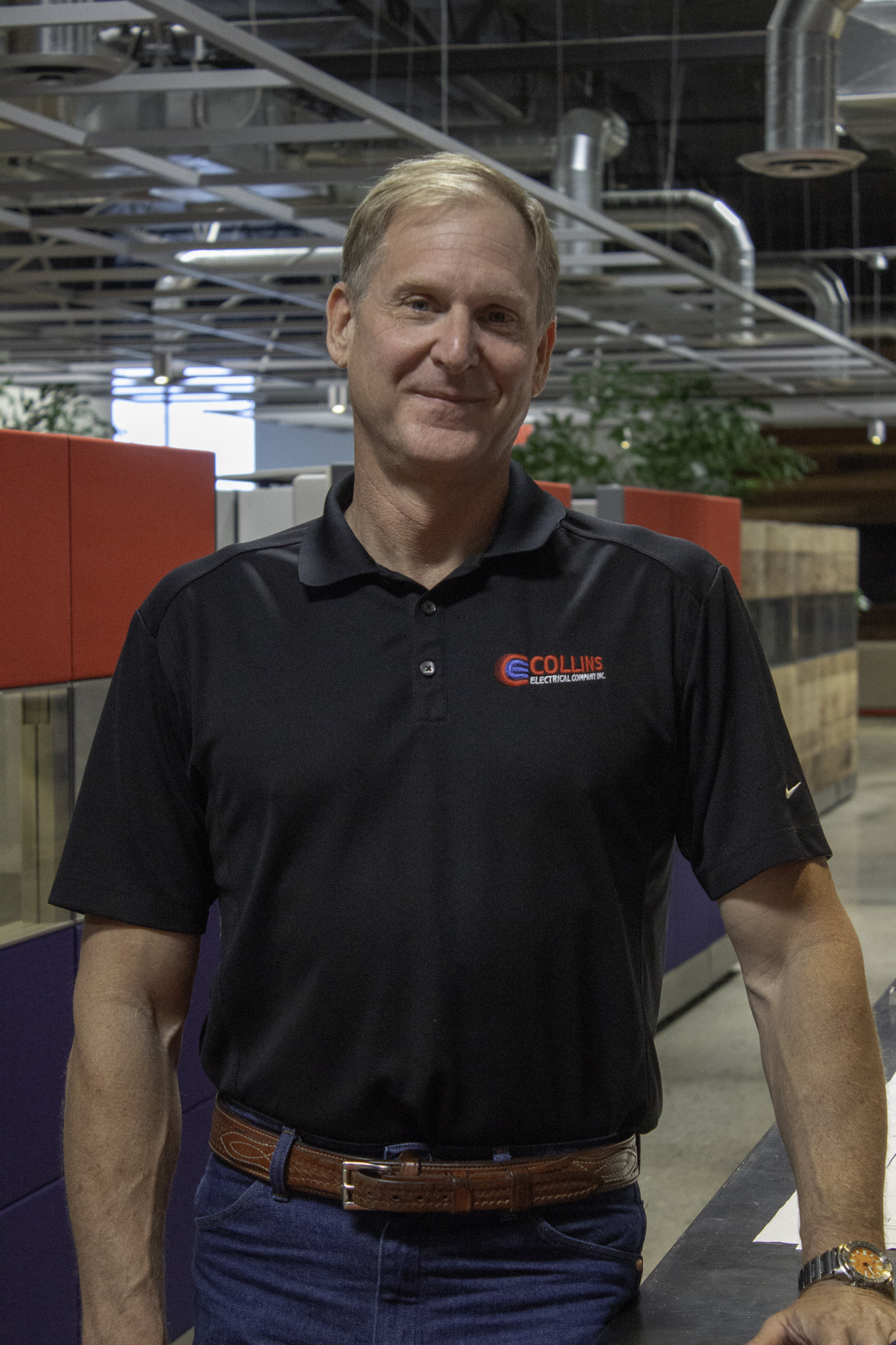 The Fresno branch opened in 2002 and is managed by Branch Manager, Dave Helsel who began working as manager in May of 2004. Prior to joining Collins Electrical Company, Inc. (CECI), Dave held the position of Project Superintendent with Steiny and Company, Inc. (SCI).  Dave spent time as a Foreman with SCI, Wild Electric and Olivia Electric, and was also an International Brotherhood of Electrical Workers (IBEW) Local #595 Grounds Man. He is also an active member of the East Central Chapter of the National Electrical Contractors Association (NECA) and is a Management Trustee of the IBEW #100 JATC. The Fresno branch takes on projects in the Central Valley including Project Lefty/Amazon in, State Comp Insurance Fund and Fresno Yosemite International Airport.