Chairman of the Board

Gene resides in Stockton, California with his wife for over 60 years, Dianne, who serves as the Senior Vice President of CECI. Their three sons, Kevin, Brian and Craig, are company shareholders and serve as corporate officers and have made them the proud grandparents of seven beautiful grandchildren. 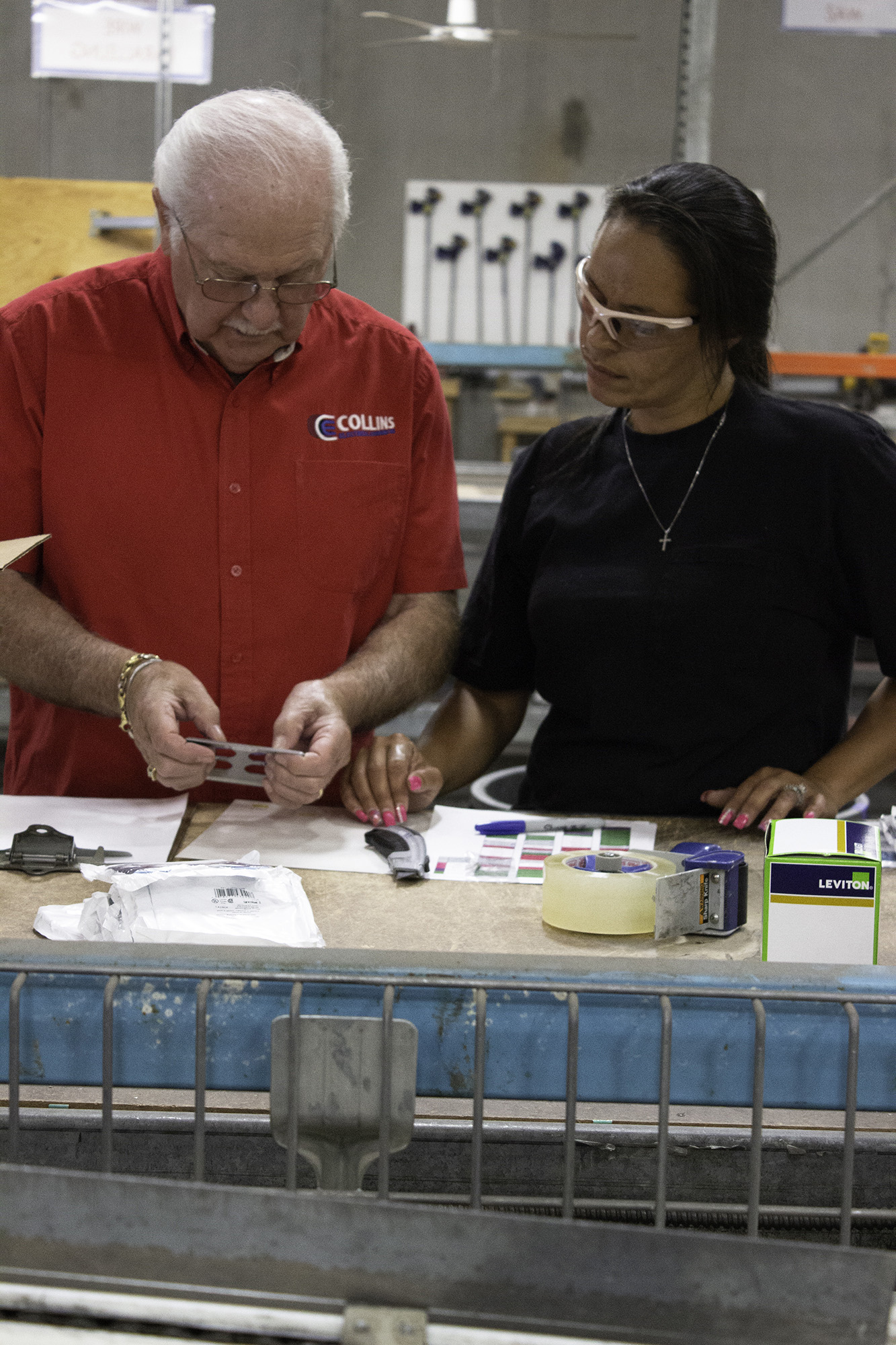