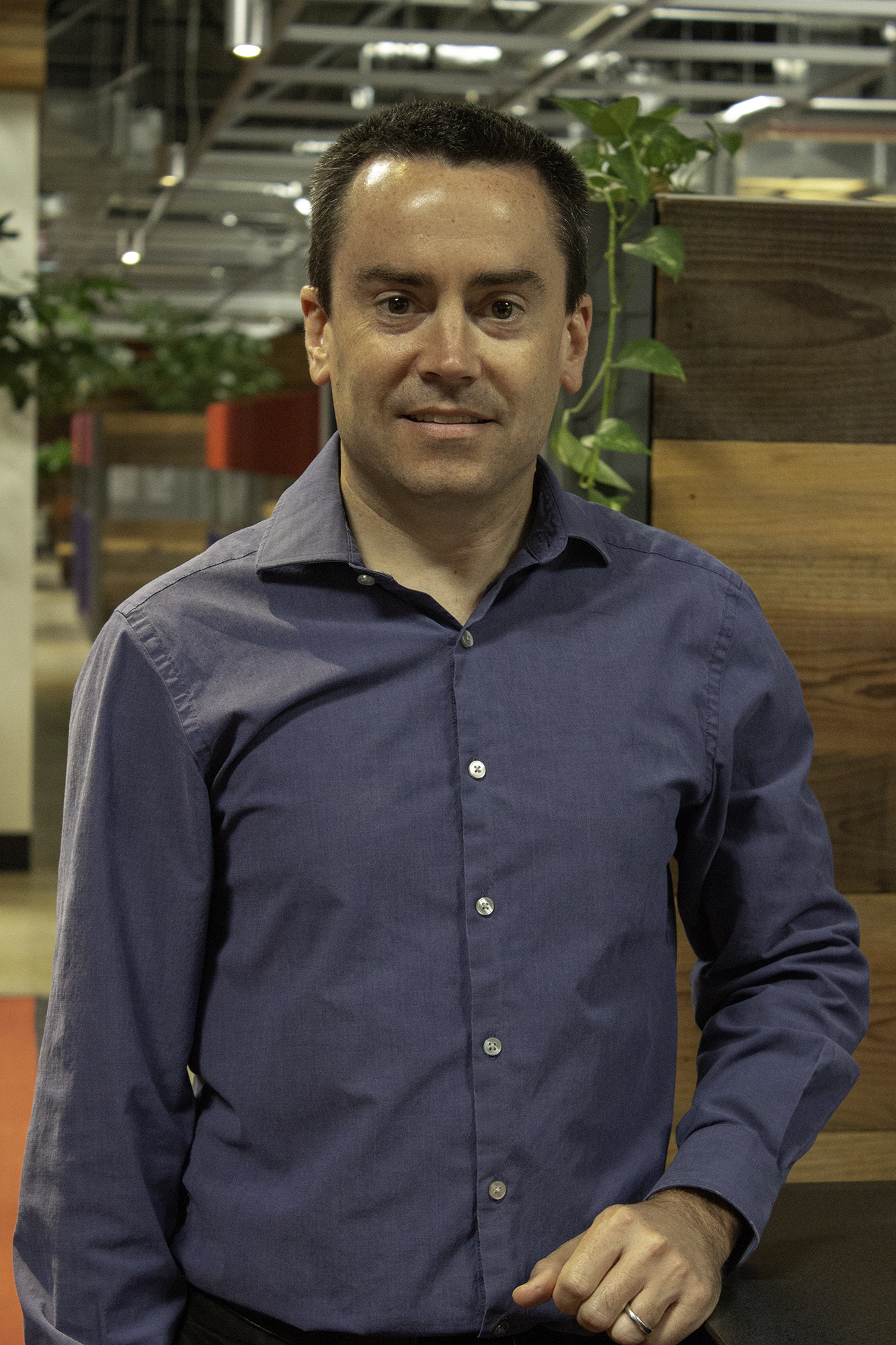 The West Sacramento branch opened in 1952 and is managed by Branch Manager, Marc Muzzo who began working for the company in 2006 and was promoted to Branch Manager in March of 2019. Marc has an extensive Information Technology background and manages the project management system utilized by Collins Electrical Company, Inc. (CECI). He manages all day-to-day operations for the West Sacramento branch including oversight of all estimates, large construction projects, service/special projects and branch cashflow. The West Sacramento branch covers CECI’s commercial renewable/solar division which started in 2009 and is led by Senior Vice President/Renewables General Manager Craig Gini. CECI is one of the leading EPC contractors in the large-scale Photovoltaics (PV) electrical energy production system installations in California. This division has been involved in the negotiation and construction of over 450 photovoltaic installations throughout Northern, Central and Southern California. CECI is also the leader in floating photovoltaic (FPV), having built the largest FPV in the nation as of 2020. The Healdsburg Floating Solar Project is the largest floating solar farm in the U.S. Due to an increased demand for energy, photovoltaic systems and components have changed and advanced considerably in recent years. CECI has highly trained technicians that stay ahead of this fast-changing technology to engineer, manage and install these systems for the benefit of society and the environment. Some of the major projects completed by the West Sacramento branch were the Sutter General Hospital in 1979, the Windsor and Healdsburg Floatvoltaic Solar System in 2020 and UC Davis Cruess Hall in 2020. The Wilton Rancheria Casino is another large project predicted to be complete in 2022. Over 60 thousand solar modules were installed in 2020 with over $50 million in contract value of solar installations.