General Foreman Larry Nelson recently took some progress photos of the Pinole Valley High School Project.  The 240,000 square foot campus located on Pinole Valley Road will provide over 1,600 students and teachers a new state of the art high school.  Final cost of the campus is estimated to be $230 million. Really great work by our Dublin Team! 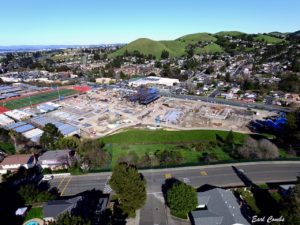 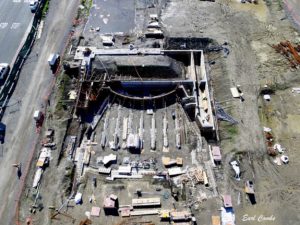 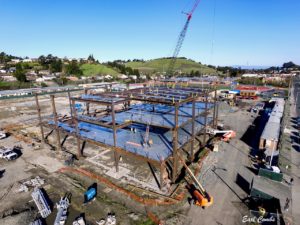 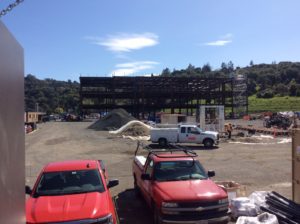 Congratulations to Jamie Nunez, our Metro Warehouse Manager, and the Nunez Family who welcomed baby James Nunez into the world on Wednesday, March 22nd. This future Collins Electrical employee has a fighting weight of 10 lbs 11 oz. 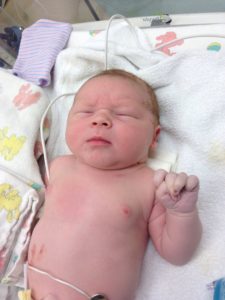 Congratulations to the Nunez Family who welcomed James Nunez into the world on March 22, 2017

Little James is Jaime Nunez’s first grandchild to carry on the Nunez name. Next time you stop by the Metro Warehouse, make sure to say “congratulations” to the new Grandpapa!
top

Last Thursday the Metro Branch held a video and photo based scavenger hunt. Staff members were tasked with recreating TV and movie scenes, taking crazy pictures, and performing various video stunts throughout the office. One team also learned a valuable difference between puppeteering and ventriloquism.

Creative problem solving while having a ton of fun? That’s the Collins Way!

Check out the highlights below: 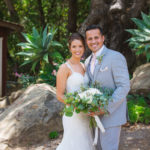 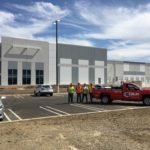 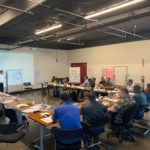 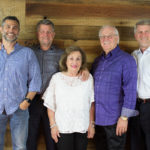 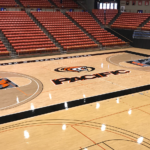