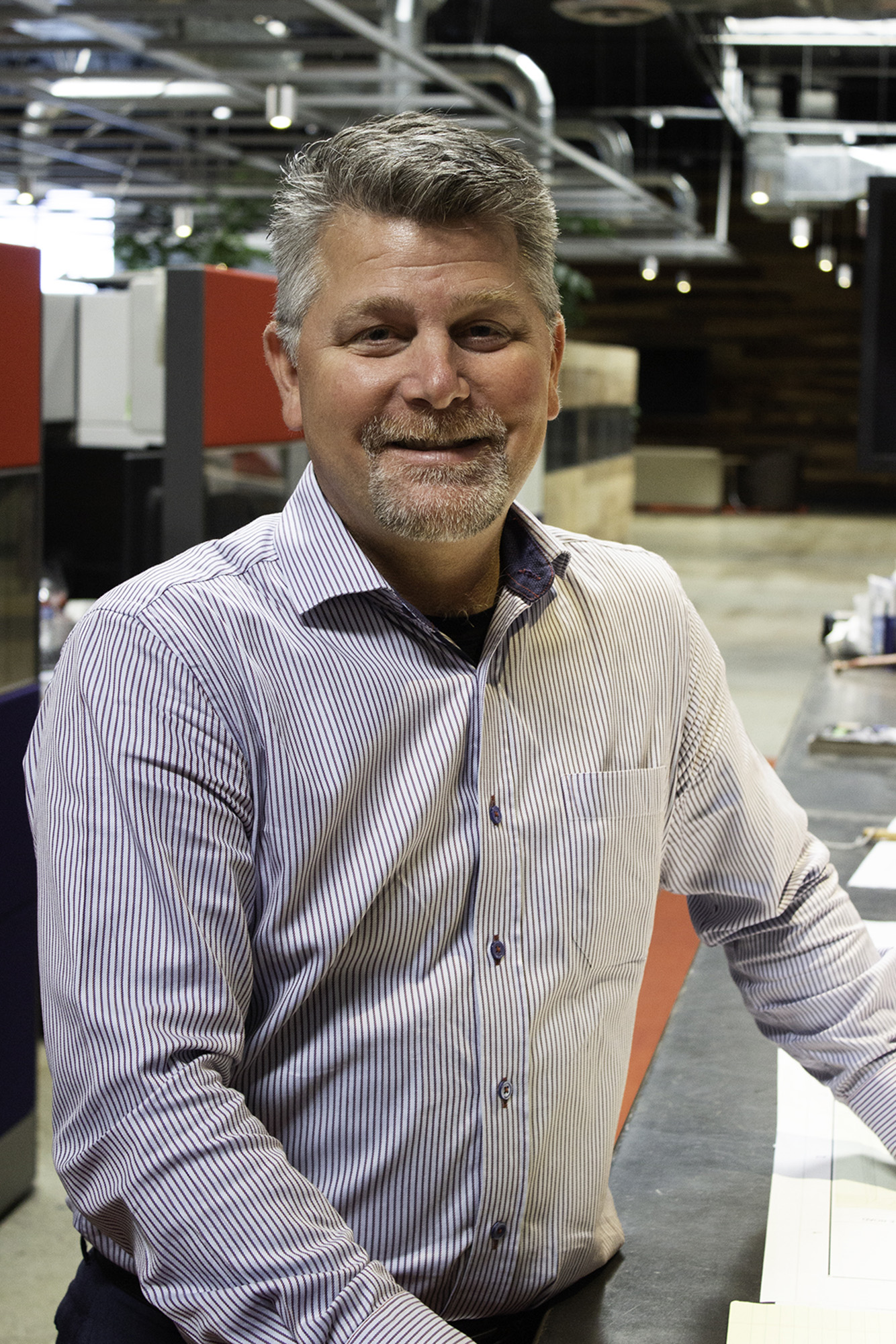 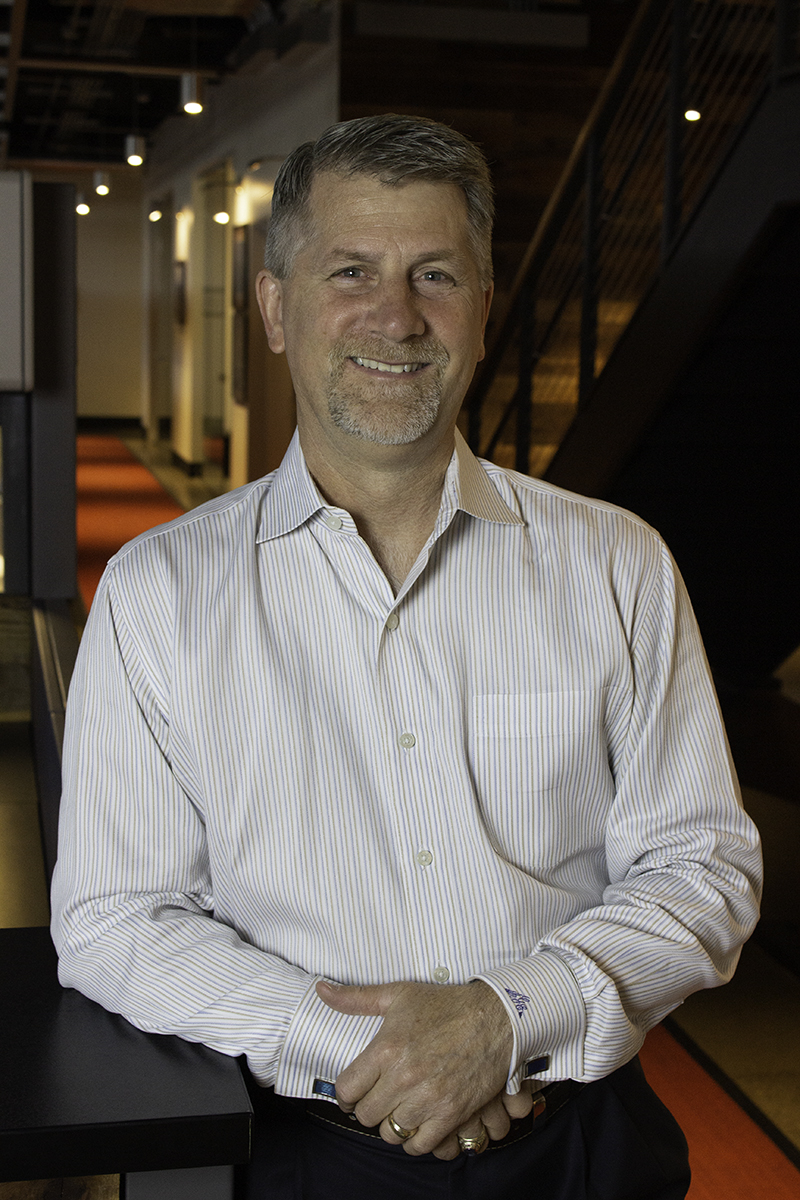 The Corporate Branch opened in 1924 in Stockton, CA. The company is led by Co-CEO’s Kevin Gini and Brian Gini. Brian began working as the Corporate Branch Manager in October of 2013. Prior to his promotion to Co-CEO in 2019, and before becoming a stockholder, member of the Board of Directors and Vice President in 1999, Brian held the positions of laborer, project manager, Assistant Branch Manager and Modesto Branch Manager at CECI. He serves as the Nor-Cal National Electrical Contractors Association (NECA) Vice President and is a Trustee of the IBEW Pension Trust. Brian is also a member of the Labor Management C.C. and the NECA Negotiating Committee. The Stockton State Hospital was the first major project completed by Corporate in 1929 which has led to bigger projects today including UC Merced in 2020 and Project Big Bird predicted to be complete in 2021.