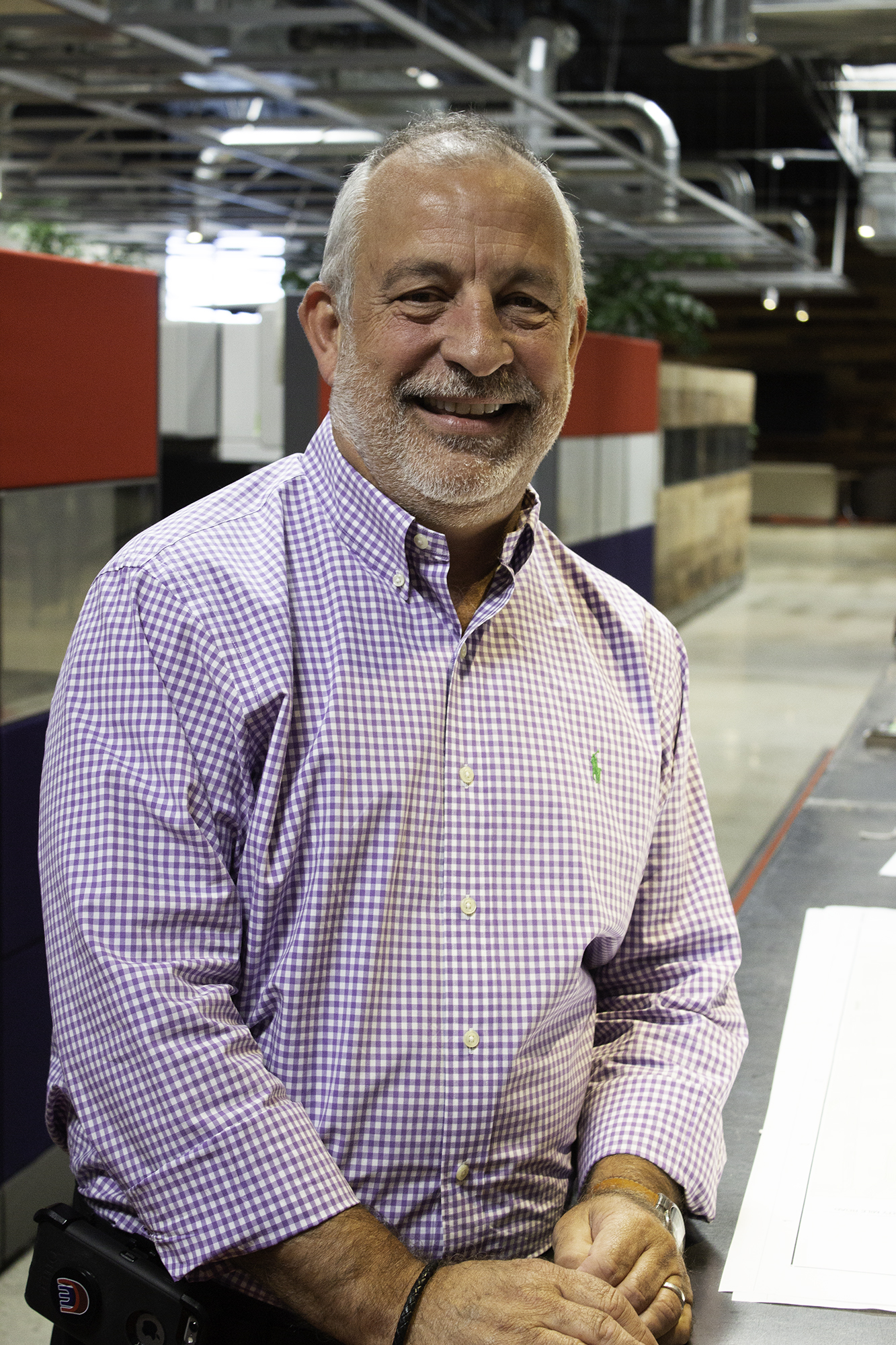 The Marina branch opened in 1957 and is managed by Branch Manager, Eric Tonnesen who began working as manager in January 2004. Eric is the President of the Monterey Bay National Electrical Contractors Association (NECA) Chapter and sits on the Joint Apprenticeship Committee, the Labor Management Committee and the Negotiating Committee. Eric spent time as a purchasing agent, an estimator, a designer and a project manager. He continued to persevere and eventually became a division manager, and subsequently a Vice President before joining the CECI team as a Branch Manager. The Marina branch oversees projects south of the Bay Area Coast. Their first project was the Firestone Plant in 1957. Some of their current projects include the El Gabilan Library, the Natividad Medical Center 3rd Floor Tenant Improvements and the Monterey County Health Department.