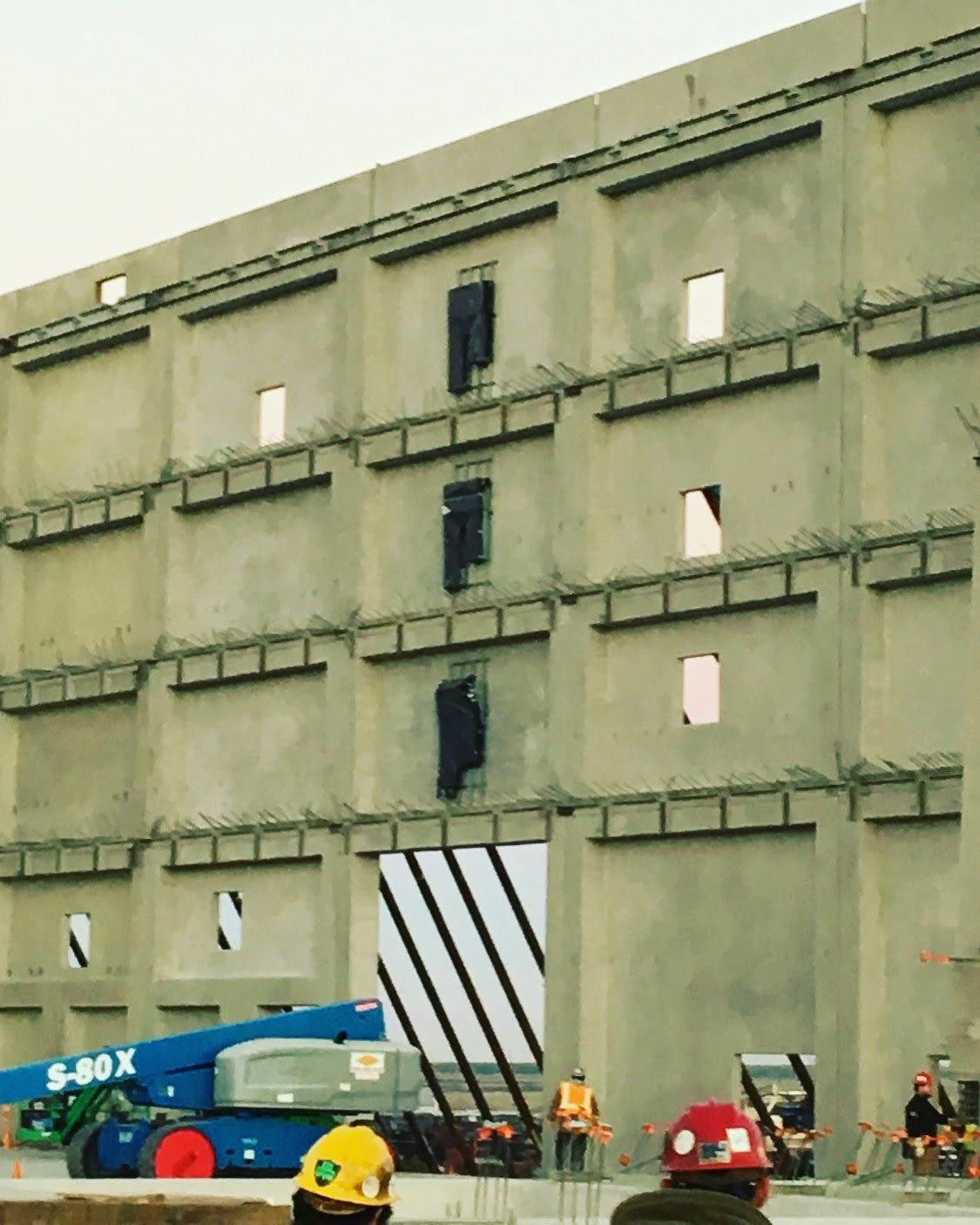 What have the branches been up to?
In Memory of Gerald Grauman
Baby Announcement!
Football Fun
Gene’s Gems
It’s Collins Selfies 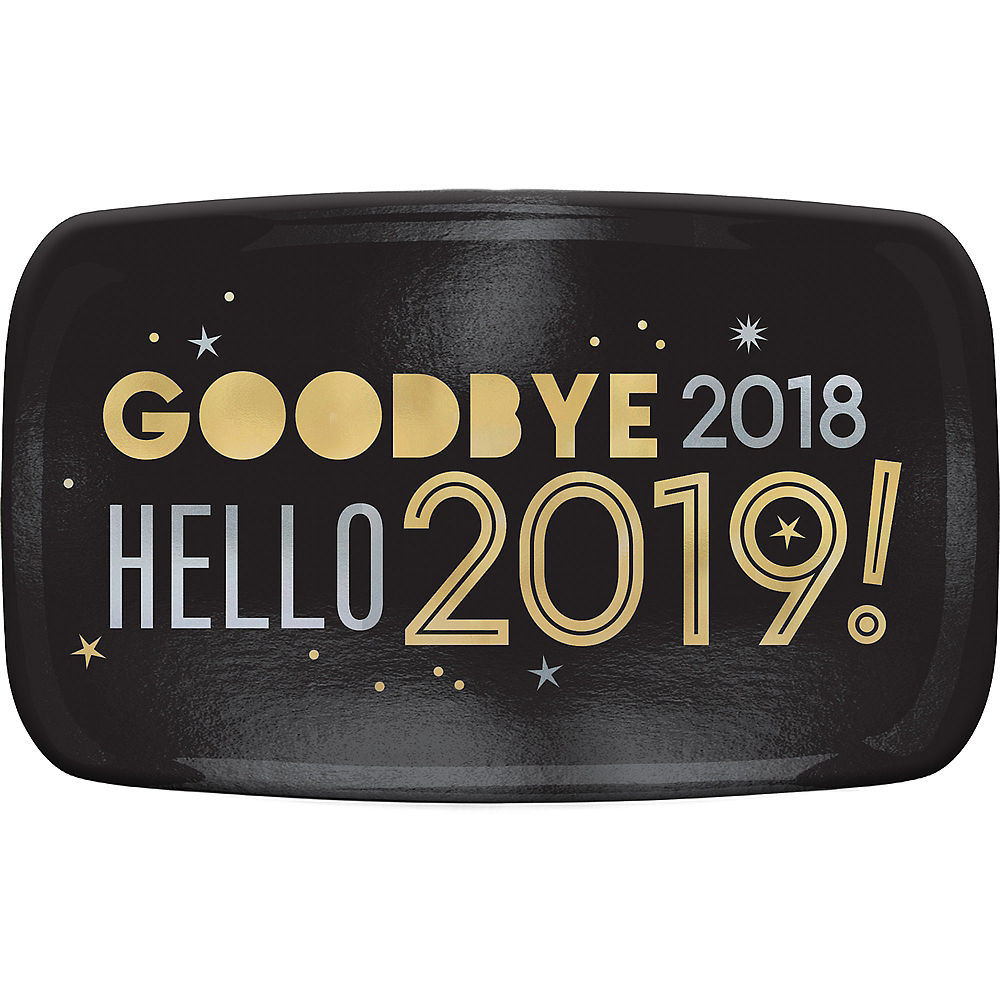 As we begin this new year we want to keep you updated on some of our current projects for 2019.

Below are completed projects at Bakersfield City School District. This is a ten site project that will be completed in April/May 2019. 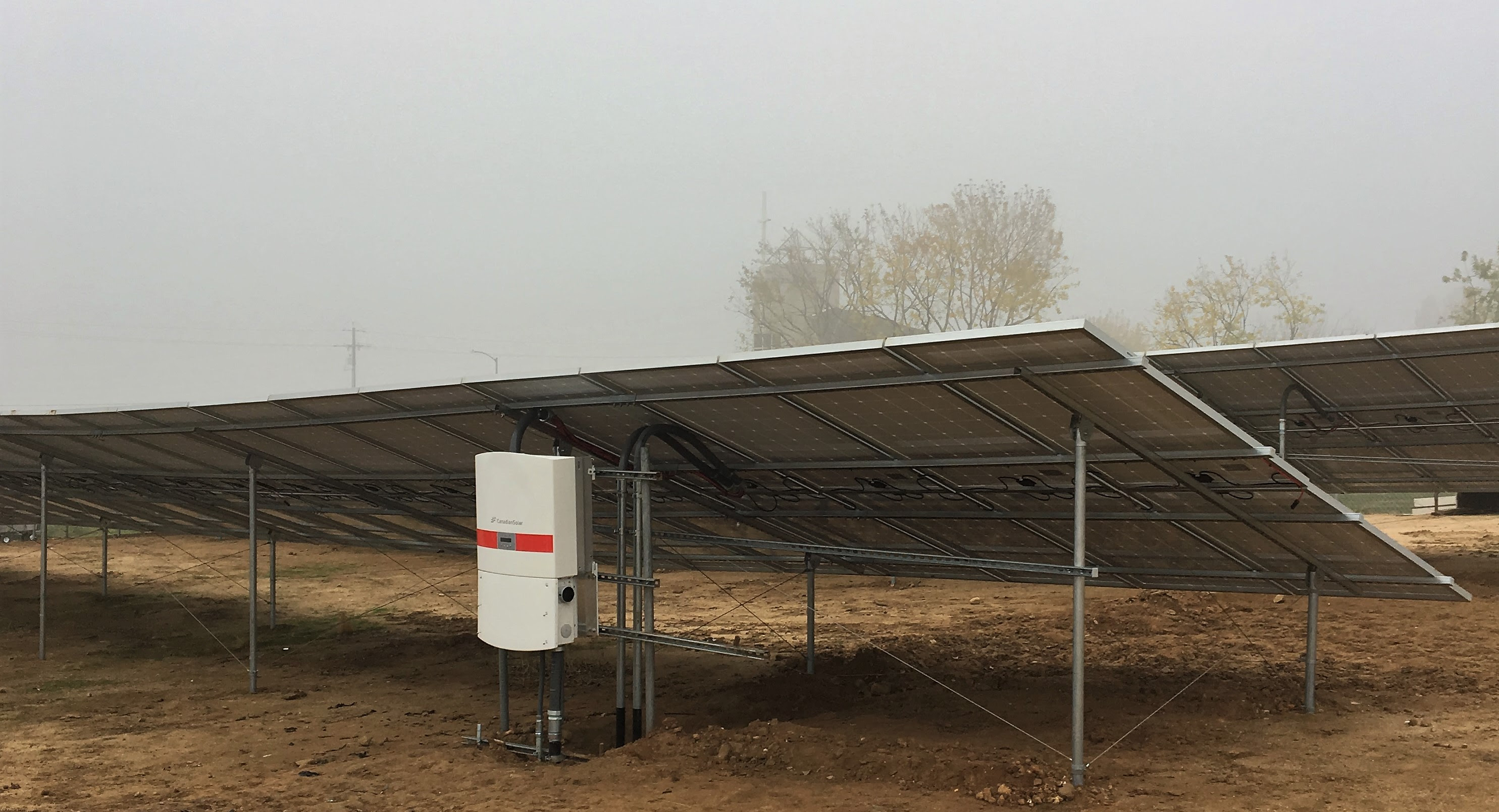 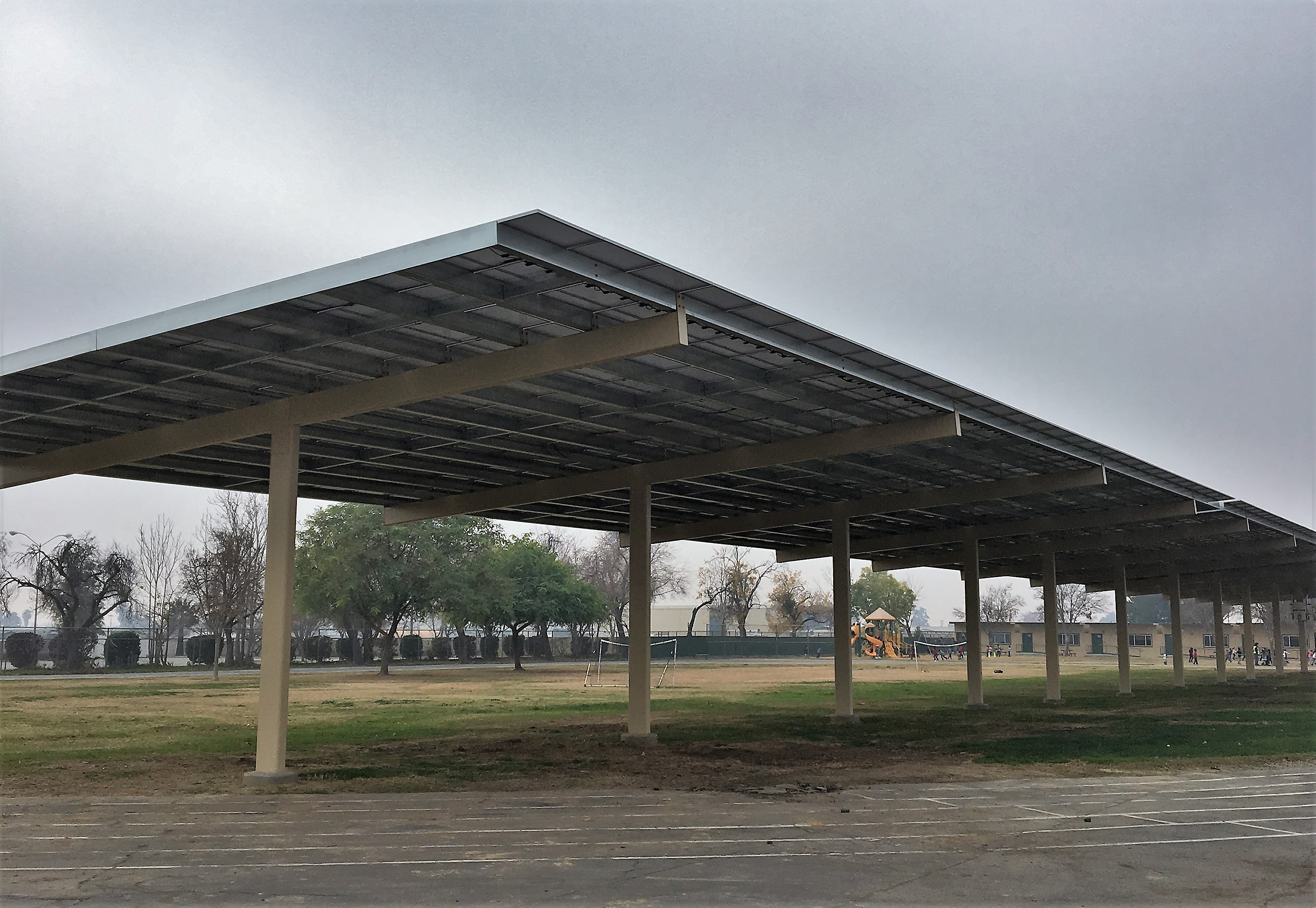 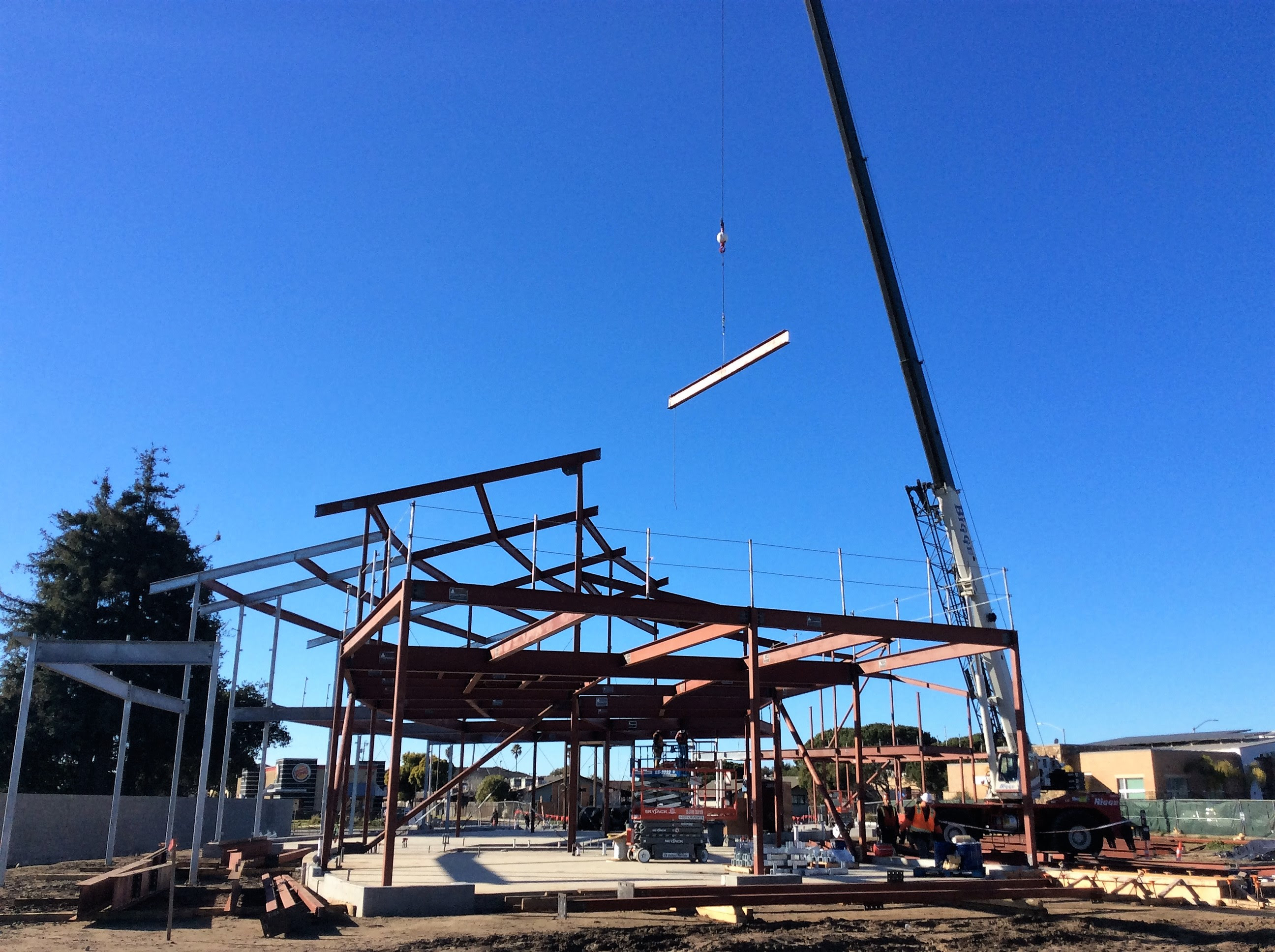 Please note the arrows where Collins has installed the high and low voltage panels on the precast walls before they were tilted up.

We lost one of our “Great Ones” on December 20, 2018. Although Jerry was suffering from pancreatic cancer, he still attended the Collins Metro branch Christmas party on December 2nd with his brother Elliott (photo below). Jerry spent 43 years as a dedicated employee and mentor to many electricians while working for Collins Electrical. We all thank you for your time, dedication, patience, humor and “can-do” attitude. 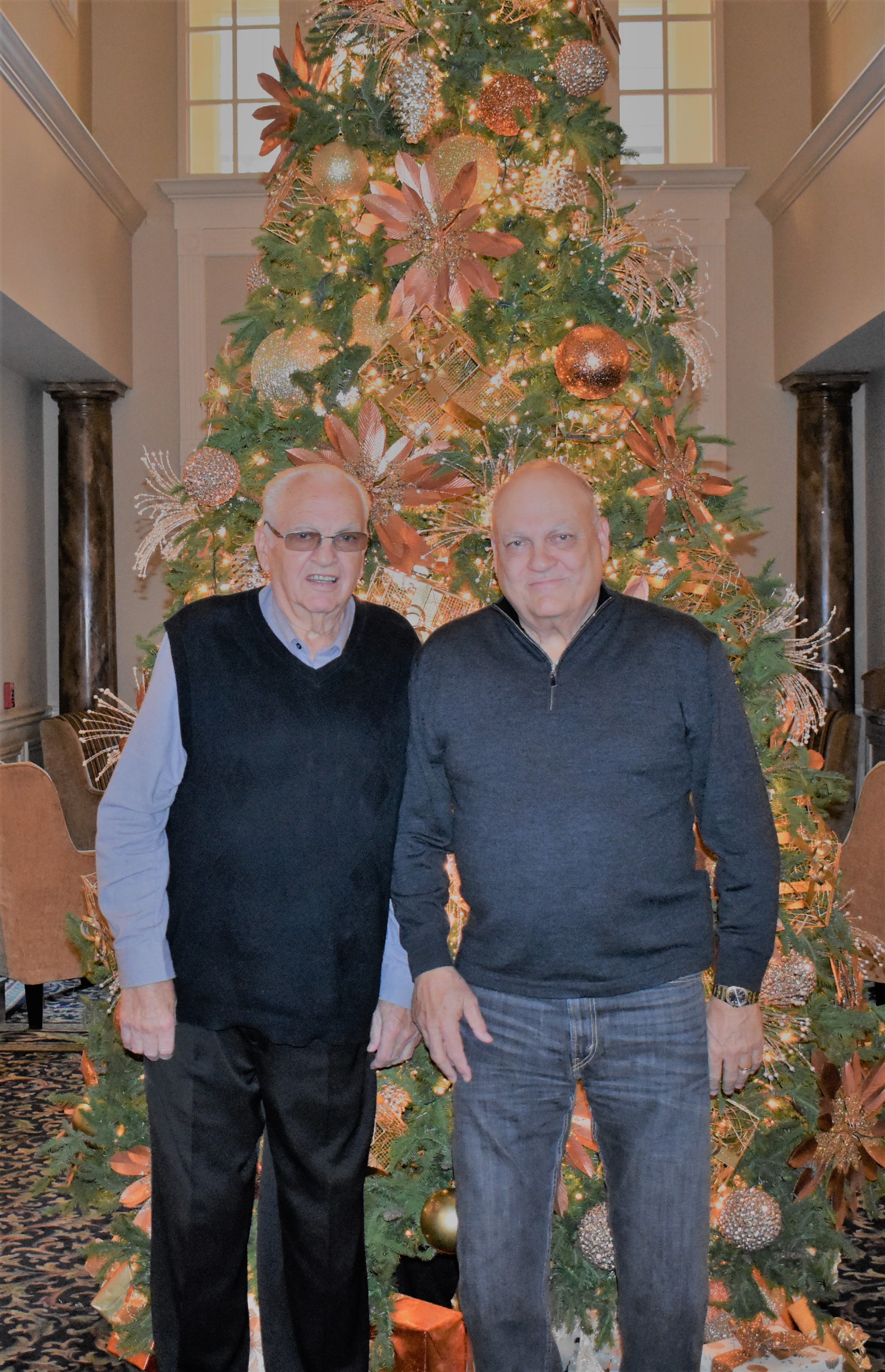 Gerald “Coke” Leroy Grauman, beloved husband, dad, and grandfather passed peacefully into the arms of his Lord and Savior on December 20, 2018 in Lodi, California at the age of 76 after a short and courageous battle with pancreatic cancer. Gerald was born September 16, 1942 to Leland and Ella Grauman in Harvey, ND.The family moved between Harvey and Lodi a few times in Gerald’s childhood before permanently settling in Lodi at the age of 12 with his mother and siblings. As a young teen, Gerald took on many different jobs to help his mother out financially including cutting lawns and selling snow cones from a cart. It was at this time that he fell in love with the game of basketball and had many memories of playing ball with his cousins in Lodi. He earned the nickname “Coke” during those days while playing basketball. As a shy young boy he didn’t talk much and wouldn’t tell people his name but he wore “Coke” t-shirts a lot and so the nickname “Coke” was birthed. This nickname would stick his entire life! He attended Lodi High School and was the first freshman class to attend what was then called “Lodi High West Campus”. In high school Coke was known for his basketball skills and was an amazing ball player on the Lodi High basketball team. He was placed on the Varsity team his sophomore year and it was that year that he set a record for most points scored in a game; a record that he held for about 12 years! Basketball wasn’t the only interest Coke had at Lodi High; it was during his high school years that he met his future wife Carla. While Coke played basketball, Carla cheered him on from the sidelines as a song leader. They married in 1963 settling in Lodi. The family grew as they welcomed two daughters, Jill and Lynn. The couple recently celebrated 55 years of marriage; a true love story! After high school, Coke went on to earn his apprenticeship as a Journeyman Electrician. He was hired by Collins Electric in Stockton, CA where he would work for 43 years and was a member of the IBEW 595; an accomplishment he was very proud of! He left behind a legacy of jobs that he was blessed to be part of in the Lodi area such as the new Tokay High School, Lodi Police Department, expansions at both Lodi Memorial Hospital and Saint Joseph Hospital to name a few. Coke’s faith was of the utmost importance to him his entire life. He accepted Jesus as his Savior at a young age and was a lifelong member of the Lodi Mennonite Brethren Church (now known as Vinewood Community Church). He served on various committees including the Planning Committee for the current location of Vinewood along with various roles including the Stewardship and Facilities Committee, Sunday School Teacher, Youth Leader and singing in the choir alongside his wife Carla. Coke was an avid sports fan. He loved to watch all sports! He played City League Basketball in both Lodi and Stockton as well as City League Softball in Lodi for many years. One of his greatest memories is coaching the Lodi Nut Company Women’s Softball team for many years. He also loved watching his grandsons, nieces and nephews play sports throughout the years! After retiring from Collins Electric, Coke and Carla enjoyed spending more time with their kids and grandsons. In retirement he also volunteered as a Partner with the Lodi Police Department, went on a mission to Guatemala with his church to dig a well in a small community and loved travelling in his and Carla’s 5th Wheel with their friends and travel group. Gerald is survived by his daughters Jill Neville (Randy) of Sammamish, WA and Lynn Mutch (Mike) of Novato, CA as well as grandchildren Michael Helke, Jr, Alex Mutch (Quinn), Nick Mutch (Hannah) and Eric Helke; sister Harriet Villalba, brother Elliott Grauman (Shelly) and half siblings Susan Hillenbrand, Leesa Taylor and Mike Graumann (Liz), along with numerous nieces and nephews. He is preceded in death by his loving wife Carla, parents Leland Graumann and Ella Grauman- Wiest, and father and mother in-law, Carl and Jackie Norris.

Congratulations to Metro Warehouse Manager, Jaime Nunez on the recent birth of his beautiful twin granddaughters Claire and Taylor Nunez born on December 26, 2018. Jaime and his wife Susie are now the proud grandparents of sixteen grandchildren. 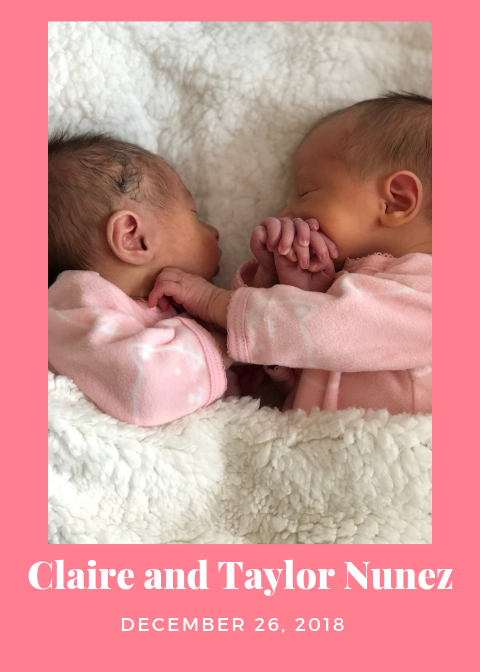 This is what happens when a “Die-hard Vikings Fan”…

Feels way too cocky at the beginning of the season

Expects to sweep the Bears

Gets caught up in their own hype

But be careful Bears fans, before you start thing about the Superbowl… remember this! 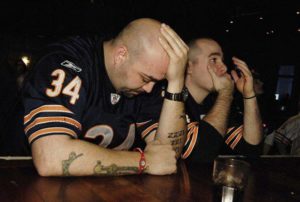 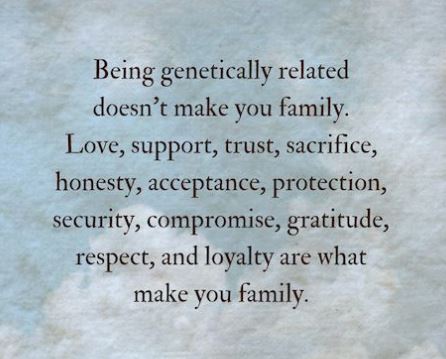 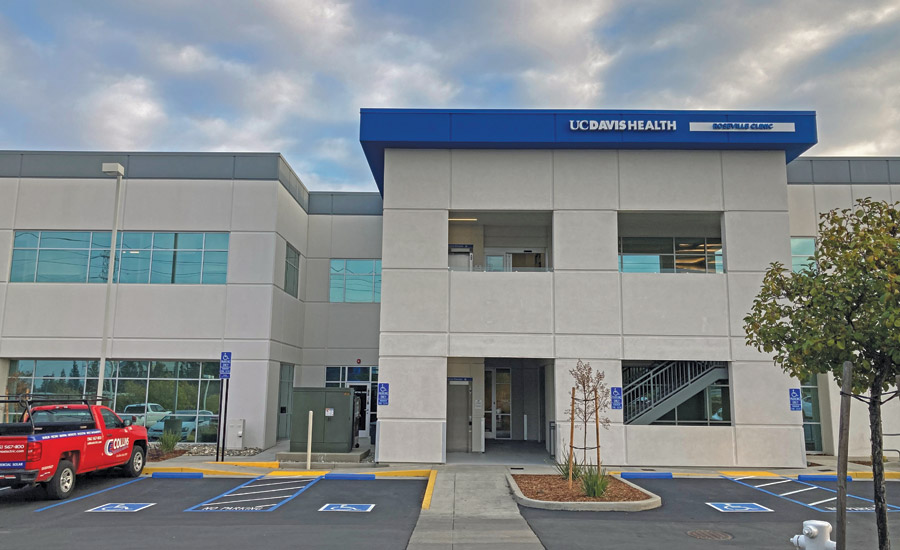 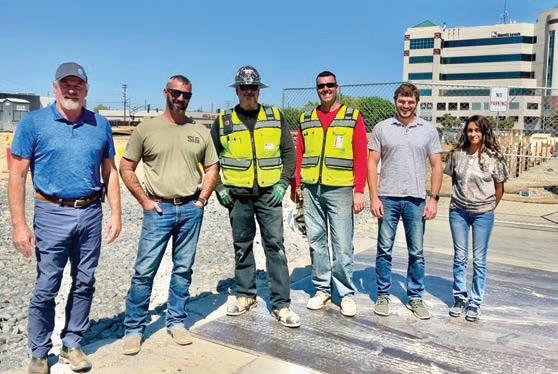