What Have the Branches Been up to Lately?
Branch Pursuits
Which Sock Rocks? RESULTS
Gene’s Gems
It’s Collins’ Selfies

“This epic fishing adventure started at the crack of dawn at 5:30 AM and by 5:35 AM, our trusted and experienced guide, Hans Williams, had fallen into the water while loading the boat. Thankfully, he was quickly pulled out of the water by our trusted Captain, Kevin Gini, while the old skipper, Jim Conn, stood in amazement and said, “Hans just fell in the water.”  Now that our most trusted guide was holding about 5 gallons of water in his clothes it was time for plan B.  “What was plan B?” you ask.  Well, plan B was to push on and weather the storm without our guide.

As we began to shove off, we quickly learned that the SS Gini Pontoon boat had no working lights. But have no fear, because it was Jabin to the rescue with a pair of flashlights to help us navigate the perilous waters of the Delta.  Now we’re off for the “Shotgun Start” with a pair of flashlights backed with a 175 horsepower fish-catching machine.  As the wind and rain blew against our faces, we all had visions of catching the winning Striper that had to be 31 ¼” in length.  As we rocketed toward the unknown (lost our guide Hans), we all had the feeling of, “We got this and it’s going to be great.” Then, all of sudden, we’d run aground. You could hear in the distance a faint voice from Jim Conn say, “I think we’ve hit a sand bar”.  But no, our fearless Captain Gini trimmed up the motor and we pushed on. Now, the sun was up and the rods were surrounding the SS Gini, ready to rip some lips.  With Jabin playing DJ and blasting his favorite playlist, it wouldn’t be long before we heard, “Fish On”.

As lunch time quickly approached with no fish in the boat, it was time for a new plan.  Jabin was quick to see that Kevin Farnum was doing a new dance because he needed to do some business on shore.  Jabin shouted out, “Over there!  I see an abandoned dock!  Let’s tie up to that and try our luck.”  Within minutes of arriving, Farnum had taken care of business and our lines were back out.

But wait… could it be?  Yes, Jabin actually had a fish on!  After a long fight, Jabin finally brought in his massive striper that we were sure would be the winning striper.  The net went out and the tape measure read 16”.  Jabin had trouble parting with his first catch of the day, as he could envision his trophy fish mounted on the wall of his office.  But have no fear, we thought, “there will be many more.”

Well…. that was the first and only fish that made it onto the SS Gini that day, but great time was had by all.  A big thank you to the Gini family for this hilarious and memorable day.  Sometimes it’s not about the results, but the people you spend it with.”

The Fresno branch made a quick decision to hold a potluck, and everyone participated and brought something to share. Actions like these are what reinforces our corporate value of family here at Collins, and the amazing, caring people we have! Way to go, Fresno Branch, it looks like an awesome (and delicious) time!

Back in March, Collins announced the future installation of over 820 Solar Photovoltaic (PV) panels over carports at our corporate headquarters. This project is amazing because once installed, CECI will boast a Grid Neutral facility, meaning that the site will produce more electricity than it consumes!

Well, we are so excited to say that the first delivery of solar panels for this project has been delivered! Stay tuned for future updates on this awesome endeavor!

To view the full press release for the project, click the picture below: 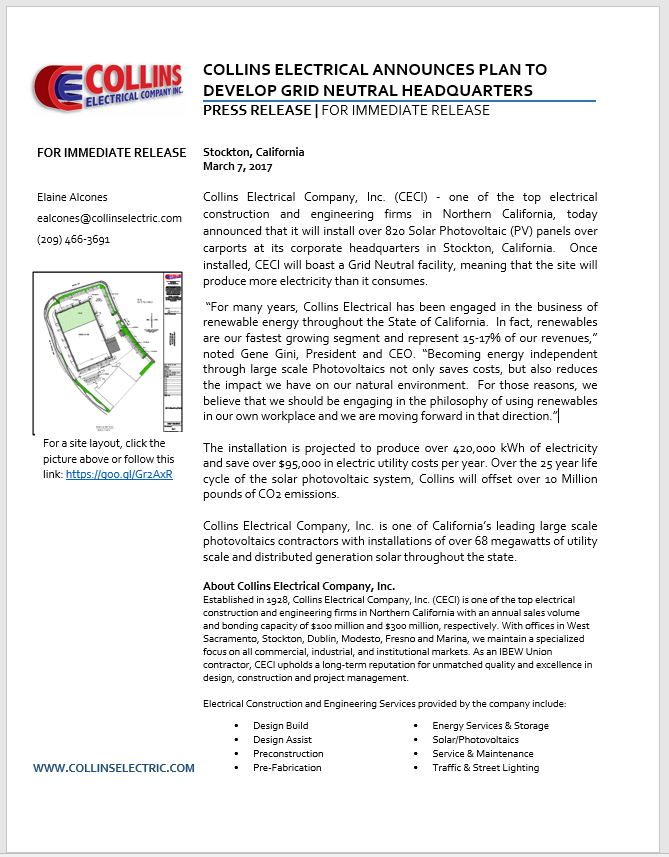 This week: The Marina Branch!

In estimating, we have been busy and working hard to hopefully win some projects for our awesome Marina Branch!

We will be bidding the Britton Middle School Increment 2 project for Morgan Hill Unified School District on November 16th. This project consists of demolishing the existing administration and classroom buildings. There will be an addition of a new and bigger electrical service to accommodate future expansion on the campus. There will be construction of two new 2-story classroom buildings and an expanded parking lot. It’s a very nice project and it will keep Eric and his crew busy. Best of luck to the dynamic estimating duo Adam and Rick! Bid it to win it!

Upcoming design build projects we have in the works are Gilroy Unified School District – New Elementary School and Salinas Police Headquarter Campus. Dave Plaster and the corporate estimating team are working their magic to put together comprehensive budgets for these design build projects.

A special thanks to Jason Williams for capturing these great shots from Marina job sites! 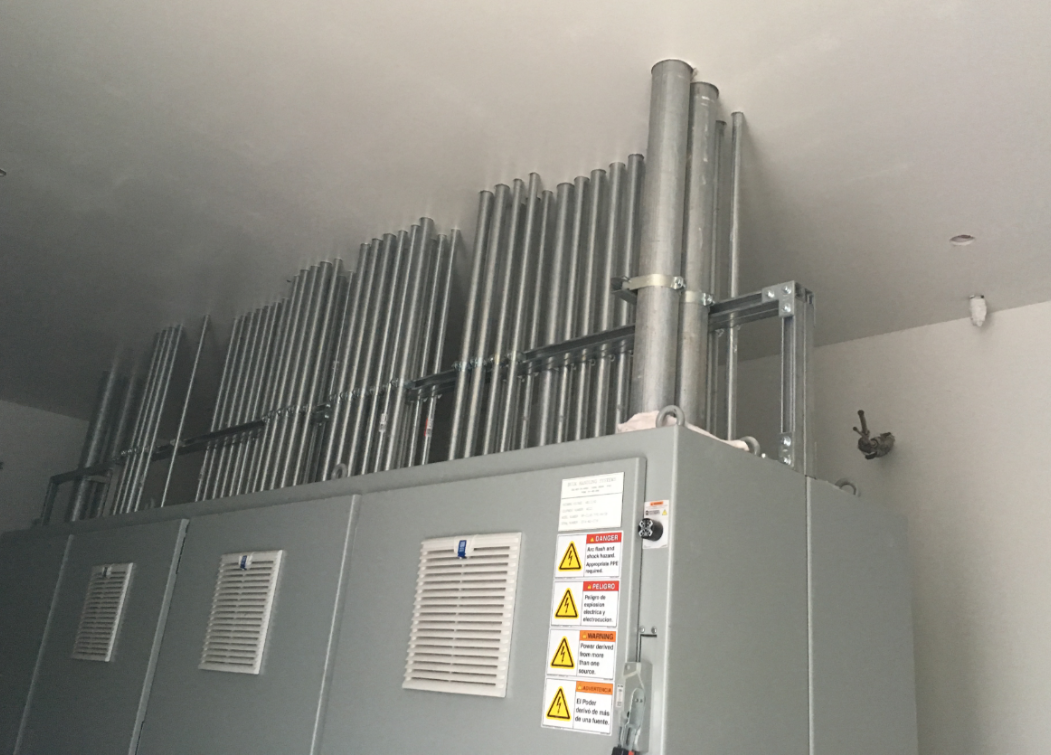 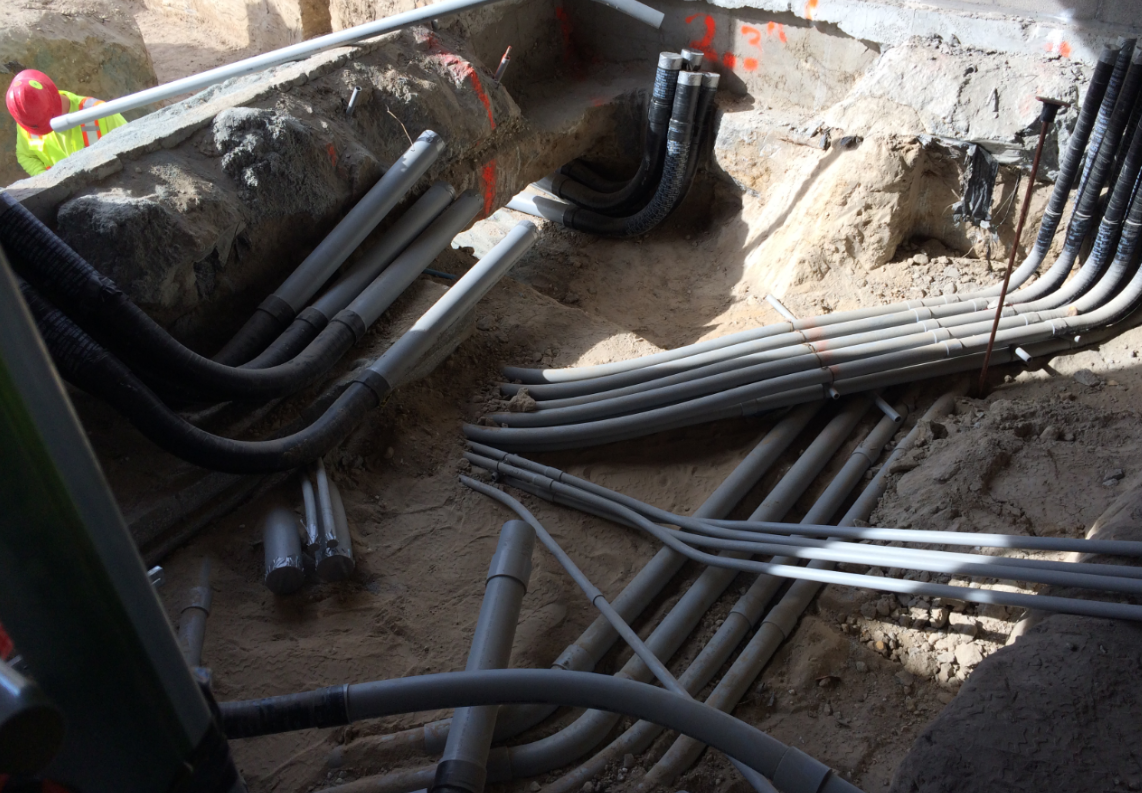 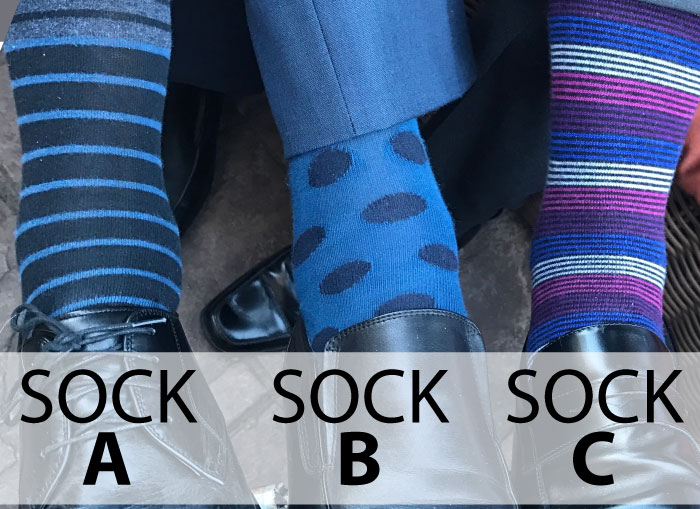 50% of Sock C voters thought it belonged to Brian, but the sock belonged to…. drumroll please…..

Thanks for voting, everyone!

Word of the Week: Togetherness 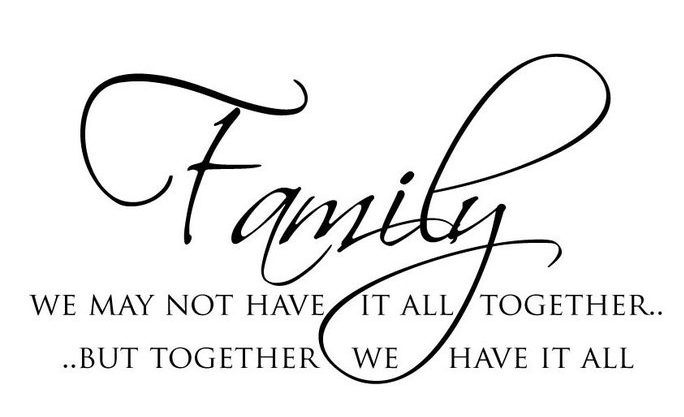 The important thing in life is not what we have, but who we have. As we approach this holiday, be sure to focus on those around you that make your life special, and revel in your time together! 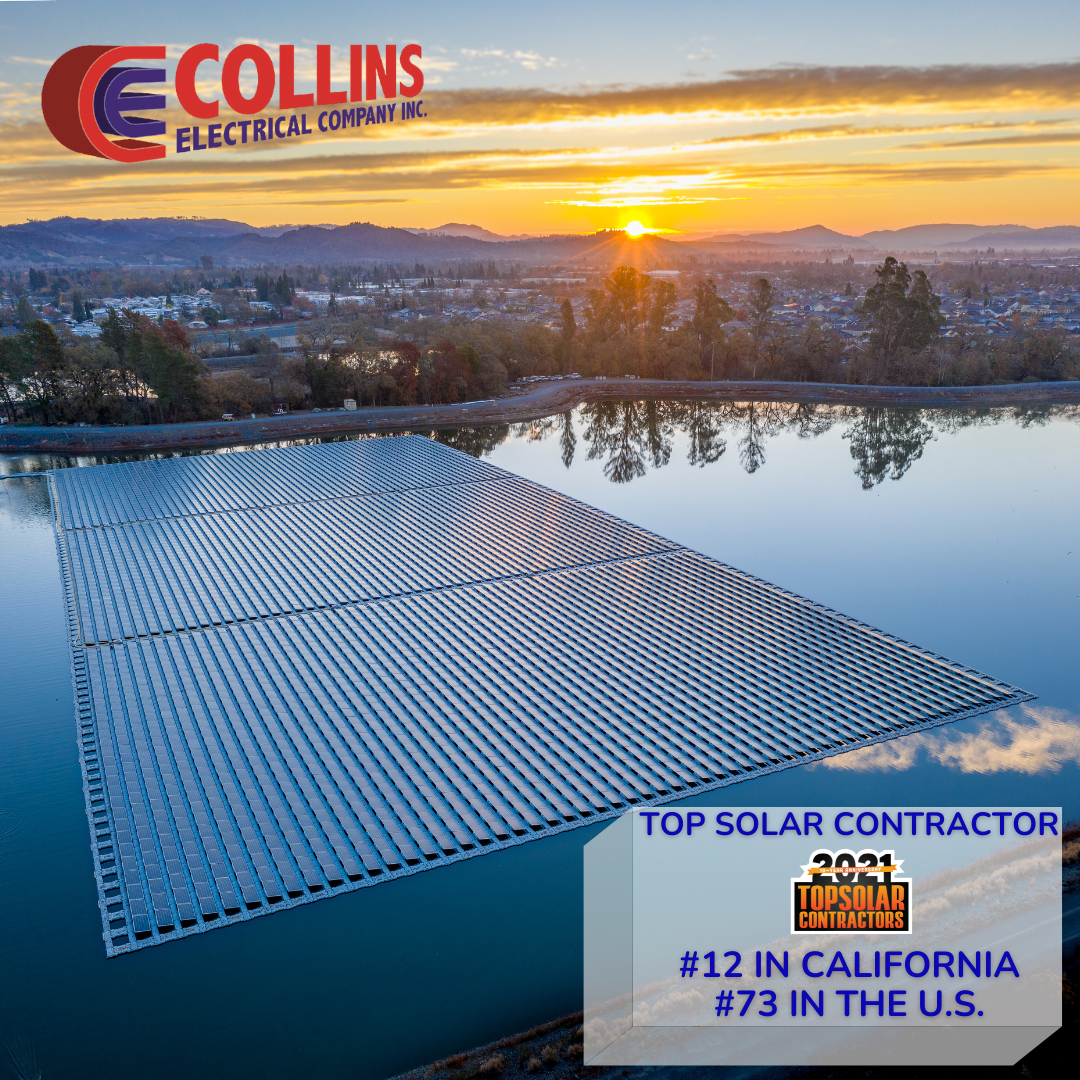